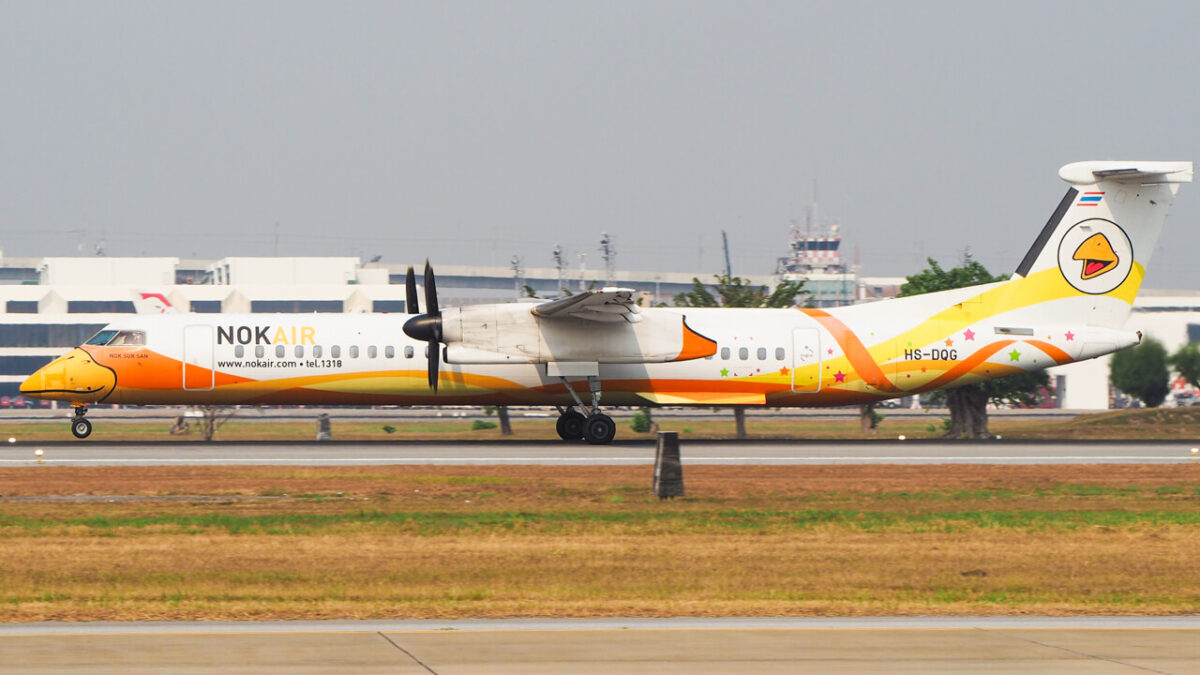 On 2 August it will start a twice-weekly service from the northwestern Thai city of Chiang Mai to Nakhon Ratchasima, Nok Air CEO, Wutthiphum Jurangkool, tells The Bangkok Post.

The twice weekly service is to test the market and if demand rises, Nok Air will operate 189-seat Boeing 737-800s on the route, says Jurangkool.

Nok Air will also increase the frequency to thrice weekly, and possibly to seven flights a week later, he adds.

Eight airlines have tried serving Nakhon Ratchasima Airport over the years but failed, because traffic volume was only 70-80 people per flight, says Jurangkool.