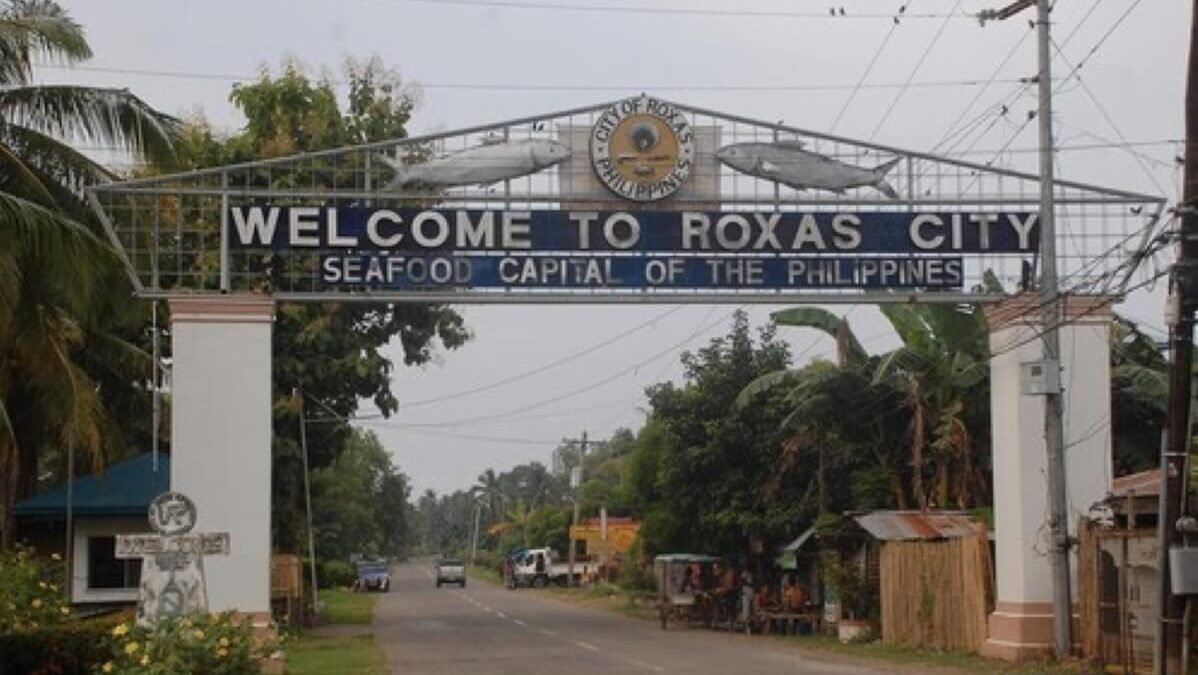 The Civil Aviation Authority of the Philippines (CAAP) has issued requests for bids for initial works related to future expansion of four domestic airports in the Philippines.

The four contracts, each for one of the domestic airports, is listed as follows:

The CAAP has classified Dr Juan C Angara Airport – which serves the capital of the province of Aurora, a scenic tourist destination – as a community airport. It has a 1,200m-long (3,937 ft) runway.

Roxas Airport is classified as a ‘class one’ principal airport by the CAAP and has a  1,890m-long (6,201 ft) runway. It serves the City of Roxas, a coastal city known as the ’seafood capital of the Philippines’.

The Department of Transportation and CAAP officially opened the upgraded Vigan Airport on 25 May, according to government-owned People’s Television Network. The upgraded included a new passenger terminal building that increased the capacity to 150 passengers from 40, it reports.

Virac Airport is classified as a ’class one’ principal airport by the CAAP and has a runway of 1,886m (6,188 ft). It is the only airport serving the island province of Catanduanes.

Russia Plans To Build Another Airport In The Kuril Islands Archipelago