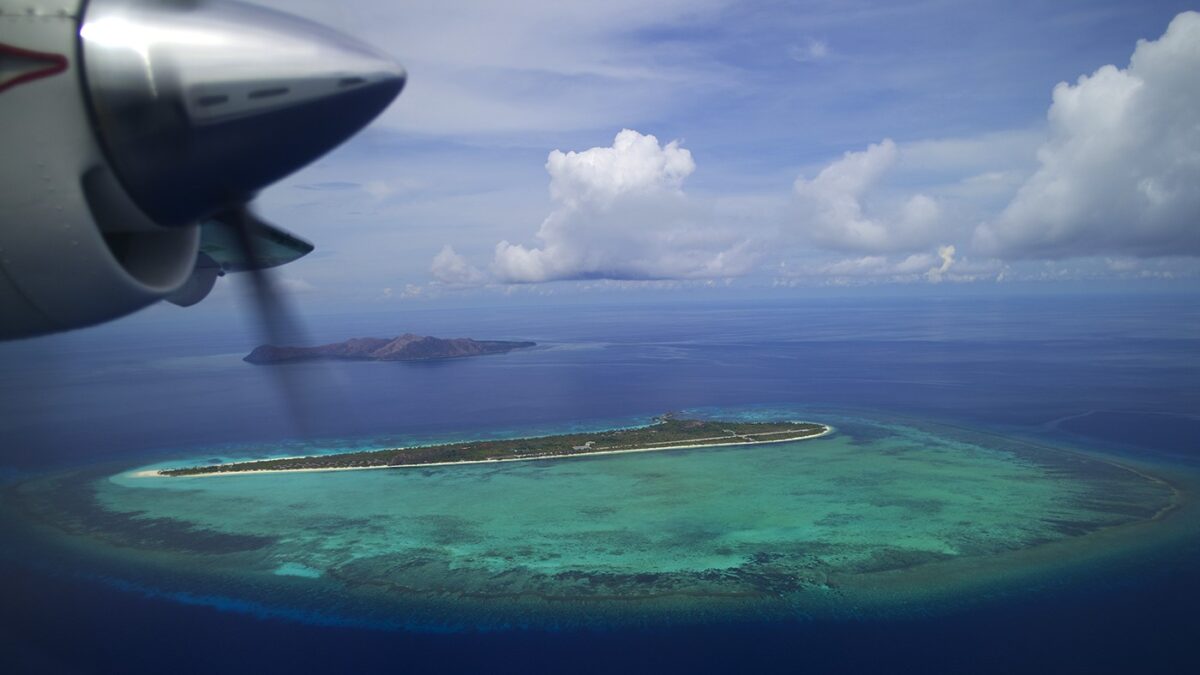 The Philippine Government has been trying to revive the country’s domestic tourism industry, as a way to boost the broader economy, but there has been flak from local netizens.

Celebrities holidaying in Amanpulo resort, which is on a private island about 360km south of Manila, posted pictures of themselves on social media, but received negative comments, says Philippines news reports.

The celebrity couple had flown via the luxury resort’s charter air service from the Philippine capital Manila, which is under the world’s longest lockdown of about seven months, the reports add.

The Department of Tourism says in a statement the trip did not break the current general community quarantine (GCQ) rules as authorized point-to-point travel from metro Manila is allowed.

It says tourists may travel to four and five-star resorts, but before they board an aircraft, they need to show they tested negative for COVID-19.

And when they arrive at the resort, they need to also show their negative test result and stay within the premises.

The reports say the government granted Amanpulo resort a certificate to operate. The Department of Transport accredited the air charter service there, which is operated by Island Aviation Inc. which operates Dornier 228s and has a private hangar at Ninoy Aquino International Airport.

The hangar, on the far end of the airport, is fully contained and frequently sanitized, say the reports, adding that tourists are seated apart when on board the aircraft in accordance with social distancing.

The report says similar arrangements are in place for other luxury island resorts with air services, including Balesin Island Club, 115km east of Manila; and five El Nido Resort properties around El Nido, about 600km southwest of Manila. Each island typically has its own private airstrip, or in El Nido Resorts’ case, a short boat transfer away from a nearby airport.