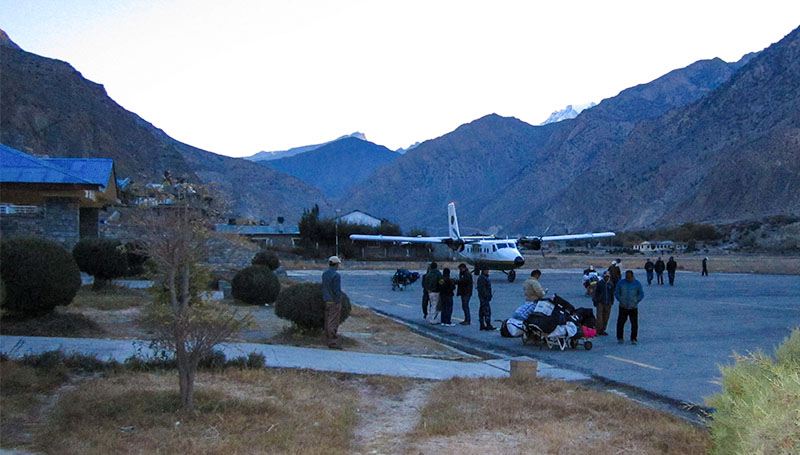 Nepal’s Shivam Airlines is applying for approvals to operate passenger flights, and is looking to operate either De Havilland Aircraft of Canada (DHC) Twin Otters or Let 410s.

Buddhisagar Lamichhane, joint secretary at Nepal’s Ministry of Culture, Tourism and Civil Aviation, tells Smart Aviation Asia Pacific that Shivam Airlines is applying to get a no objection certificate (NOC).

“It is unconfirmed yet, but once that has been approved, there are still several procedures to go through before they can get the air operator’s certificate (AOC), which is needed for passenger flights,” he highlights, though the timelines remained undisclosed.

Lamichhane says the airline is looking to fly to remote destinations and plans to set up its operating base in the western region of the country.

Local media outlet Tourism Mail, without citing sources, reports that local businessman Dinesh Acharya is starting the airline and he intends to launch the service within a year of getting Civil Aviation Authority of Nepal (CAAN) approval.

According to the report, the airline has a paid-up capital of 150 million Nepalese rupees (US $1.2 million) and plans to operate three aircraft, either the DHC Twin Otter Series 400 aircraft or the Let 410.

Another media outlet AIRGUIDE, without citing sources, quotes Acharya as saying Shivam Airlines will fly from Pokhara to Jomsom, from Nepalgunj to Simikot in Humla, from Kathmandu to Jumla and Lukla as well as other remote destinations.