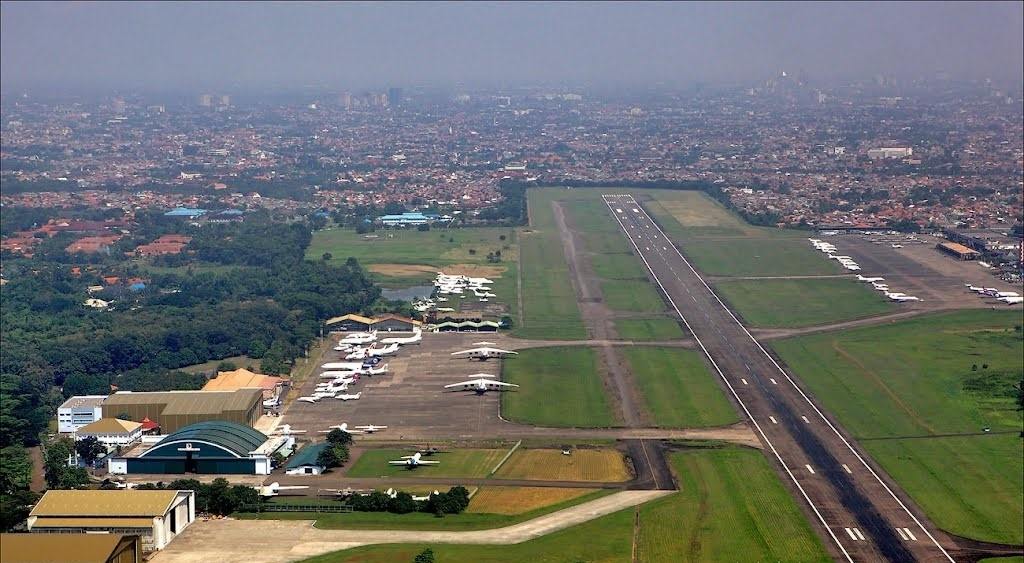 Indonesia’s Halim Perdanakusuma International Airport will be closed for the whole of next year to undergo renovation works.

Prasetyo says the renovation is in accordance with president Joko Widodo’s orders, who feels that the long serving runway needs to be repaired due to the effects of land subsidence.

“A total renovation of the runway will extend the runway for use for at least another 20 years,” he says, adding that four squadrons based at Halim Airport will be temporarily relocated to Soekarno-Hatta International Airport and Husein Sastranegara Airport.

Media outlet Tempo.co reports that the whole renovation process is expected to last roughly one year.

Smart Aviation Asia Pacific reached out to president director of Premiair, Capt Tony Hadi, for comment. He says Premair, which is a business aviation charter operator, has yet to receive any information officially, so much of the situation and timeline is still unclear.

Smart Aviation Asia Pacific previously reported that the Indonesia National Air Carrier Association (INACA) anticipates that general aviation and charter operators, many of which use turboprop aircraft, may have to move to Jakarta’s Pondok Cabe and Curug airports following Halim Airport’s temporary closure for airport revitalization.

Picture , from dlca.logcluster.org , shows Halim and its convenient location with the Jakarta metropolitan area.