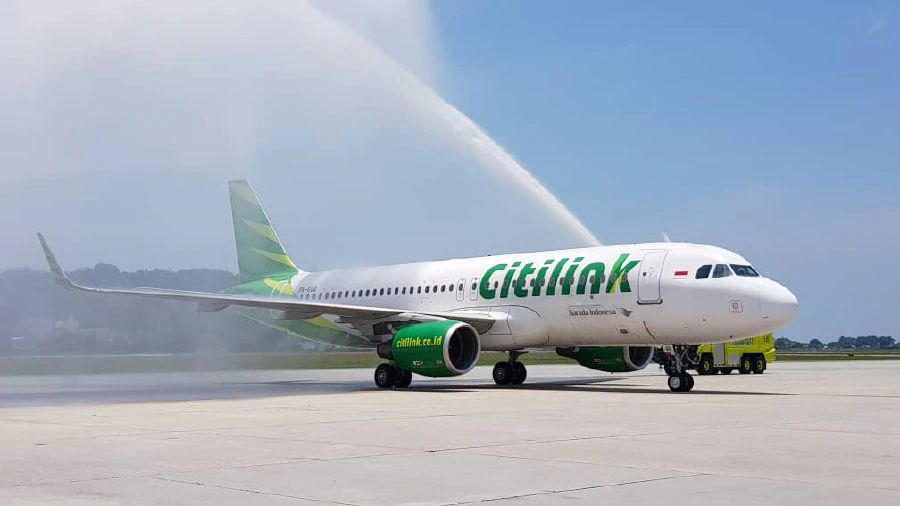 Sitorus says Citilink can bring some price competition into North Kalimantan’s air travel market which is dominated by the Lion Air Group.

This is to make air travel more affordable for the public, he adds.

The report quotes Sitours as saying Garuda Indonesia group is applying for a permit from the Ministry of Transportation to launch services to North Kalimantan, and that he is also working on it. He says aircraft will be arranged as the peak season arrives,referring  to the Eid al-Fitr Islam holiday period, which is sees Indonesians returning home to visit family, causing a surge in travel demand.

The People’s Representative Council held a hearing meeting on 21 April to seek clarification on the expensive ticket prices, the report says.

In response, Muhammad Arif, the airport manager of Lion Air Group explains that the nine million Indonesian rupiah airfare is for the business-class ticket, since the economy-class ticket has been sold out, the report says.

Arif says the airfare includes a stopover in Jakarta, which is why it costs nine million Indonesian rupiah.

Arif rejected suggestions Lion Air Group is seeking to profit from the peak season and emphasized that the upper limit tariff that has been applied is in accordance with the regulations.