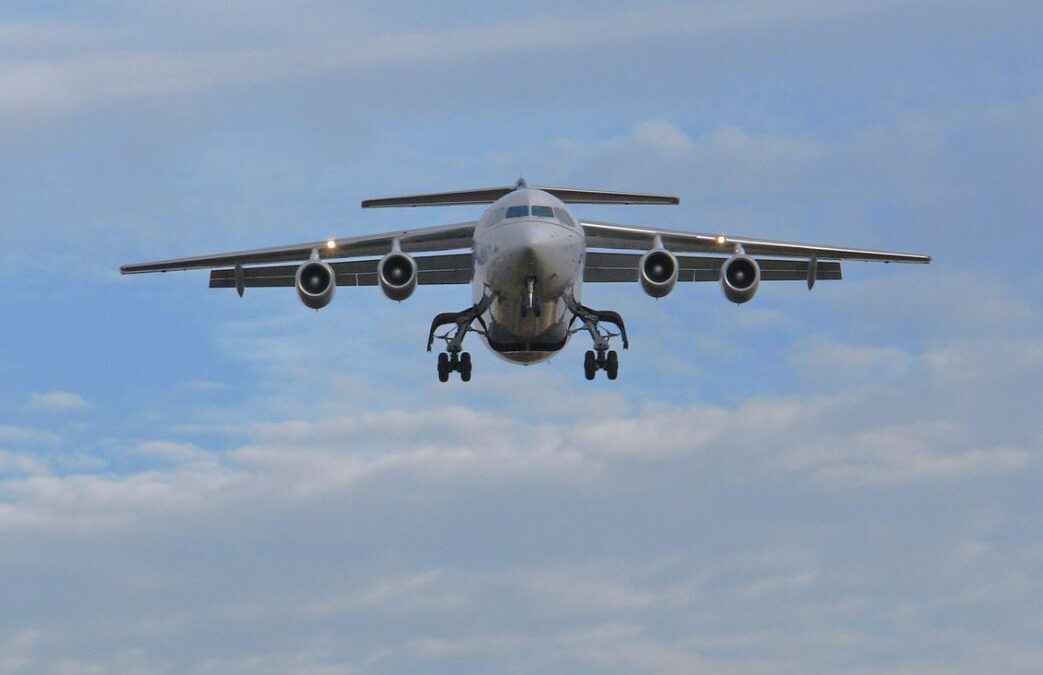 The airline is seeking to fly internationally to: Jeddah and Madina in Saudi Arabia; Medan, Jakarta, Semarang, Madina, Surabaya and Makassar in Indonesia; and Johor Bahru and Kuala Lumpur in Malaysia, Fernando adds. But he declines to name the proposed domestic routes.

Fly Lankan Asia is based at Bandaranaike International Airport in Colombo, Fernando says. The airline’s accountable director is Air Vice Marshal PDJ Kumarasiri, who is also CEO of maintenance, repair and overhaul (MRO) company Ceylon Aeronautical Services, according to the CAA.

“The AOC process will take six months from the formal application phase, and COVID-19 will [have a delaying effect] on aircraft acceptance and proving flight requirements,” Fernando says.

If certified, Fly Lankan Asia will be Sri Lanka’s third scheduled international operator after national carrier SriLankan Airlines and FitsAir, which is primarily an international cargo airline that also has some domestic passenger services.

FitsAir, which uses an ATR 72-200 for domestic passenger services, says in a statement that it launched a thrice-weekly service on 1 February linking Colombo’s secondary airport Ratmalana International Airport (RIA) to Jaffna. The airport at Jaffna was a military airport, but was recently transformed into a commercial airport with a 1400m-long runway.

The only other domestic scheduled operator is Cinnamon Air which flies eight-seat Cessna
Caravans.

A 2016 World Bank report said there is potential to develop domestic regional air services in Sri Lanka, because the country’s rail and road network is inadequate.

The report said the airport at Mattala and Sigiriya also had potential to be served by scheduled domestic air services.