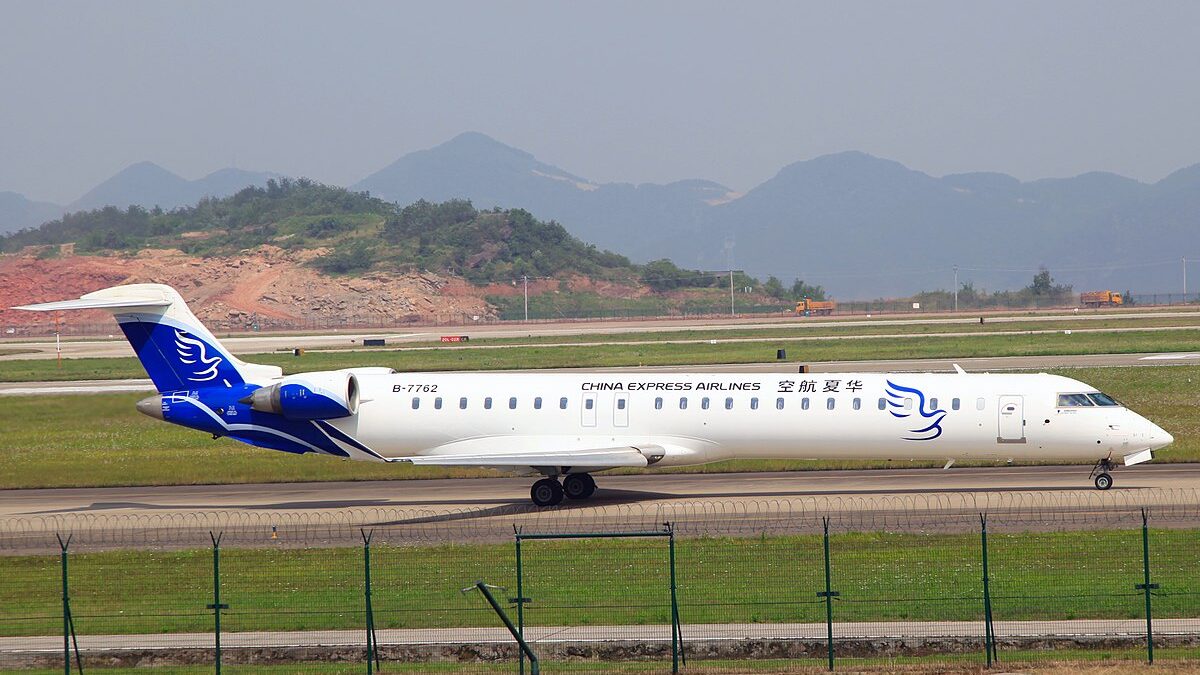 It is unclear when the airline will start operations, but the city government of Quzhou, in eastern China’s Zhejiang province, says in a statement that the new airline will operate ex-China Express CRJ900s from Quzhou Airport, about 360kms from Shanghai. The first of three CRJ900s have been delivered to the cargo airline already, it says.

In a separate development, China Express is establishing a hub at Quzhou Airport and plans to have two aircraft based there by year-end, increasing to five in 2022 and eight in 2023, the release says.

Quzhou Airlines is one of several joint projects between China Express and Quzhou Xin’an Industrial Investment, a city government-owned enterprise, the release says. Quzhou Xin’an Industrial Investment has bought three aircraft from China Express under a purchase-and-leaseback agreement, it adds. But it is unclear whether all three aircraft will be used by Quzhou Airlines.

Other joint projects include an aviation training school, it says.

Indonesian Citilink Airbus A320 Returns To Surabaya As Captain Incapacitated