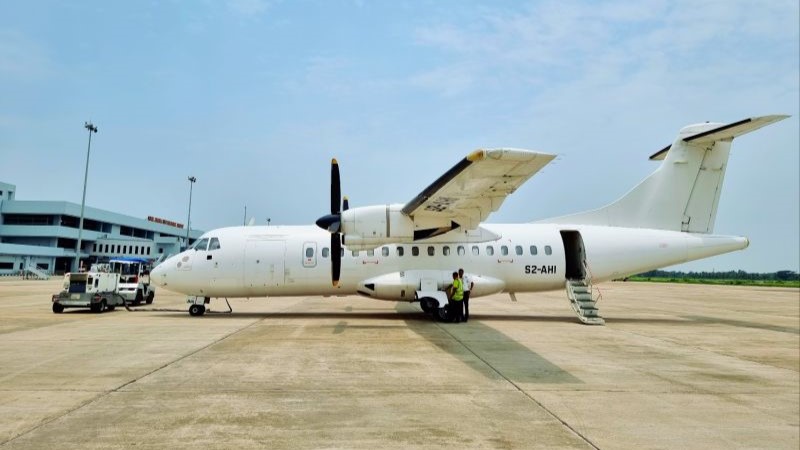 Bangladesh NXT Air Cargo, with its second aircraft beginning operations, is looking to add another ATR 72 next year.

NXT Air is a domestic cargo operator and Ahmad says its fleet consists of two aircraft under lease purchase agreements: an ATR 42-300 leased from Nixmo, and the ATR 72-212 leased from ACIA Aero Leasing, says Ahmad. Nixmo is a Canadian company linked to the airline’s owner.