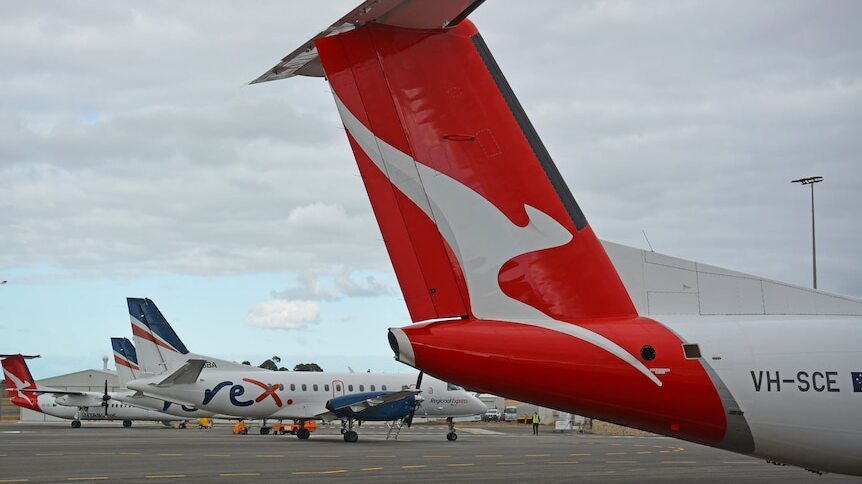 Rex says in a statement it is calling on the ACCC to investigate Qantas for predatory behaviour and take action against the airline.

Rex claims the volume of traffic on the two routes was always too low to support two carriers and that QantasLink only entered the market to stymie Rex.

Rex continued to service these two routes in the face of competition from QantasLink, but there are other routes that Rex has exited, when QantasLink came in.

Rex says it had warned the public and regulators in December 2020, when Qantas was entering more regional airline markets, that Qantas’ entry would eliminate weaker regional competitors. And that once smaller regional airlines are squeezed out, the loss is permanent and the communities suffer the consequences, it adds.

The purchase will now proceed once the Foreign Investment Review Board (FIRB) gives its approval, which is expected within one to two months, Rex says.