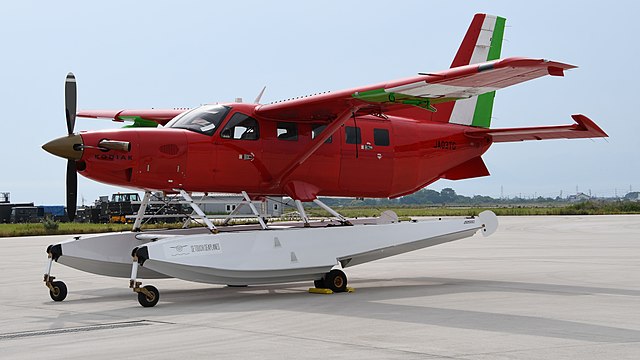 A SpiceJet official who did not want to be named confirmed to Smart Aviation APAC that the airline is looking at an end-October date for the service’s first flight. But the official was unable to confirm at this time what aircraft type would be used to launch the seaplane service or how many.

According to the reports, the Ministry of Civil Aviation (MoCA) has signed a memorandum of understanding with Airports Authority of India (AAI) and the Gujarat authorities to begin the first phase of seaplane services in Gujarat. The first route will be from the Sabarmati riverfront in Ahmedabad to the Statue of Unity in Kevadia, a town 190km southwest of Ahmedabad, the reports add.

The first phase of seaplane services are being launched under the UDAN regional connectivity scheme, which supports the development of water aerodromes and fixed pricing to keep air travel affordable, the reports say. The Ahmedabad-Kevadia flights are being priced at Rs 4,800 (US$65) and are targeted at tourists, the reports add.

SpiceJet conducted two phases of seaplane trials in 2017 in Mumbai with the 10-seat Quest Kodiak G1000 seaplane. But no binding decision was made, and then-owner Setouchi Holdings has since sold Quest Aircraft to French business aviation manufacturer Daher.