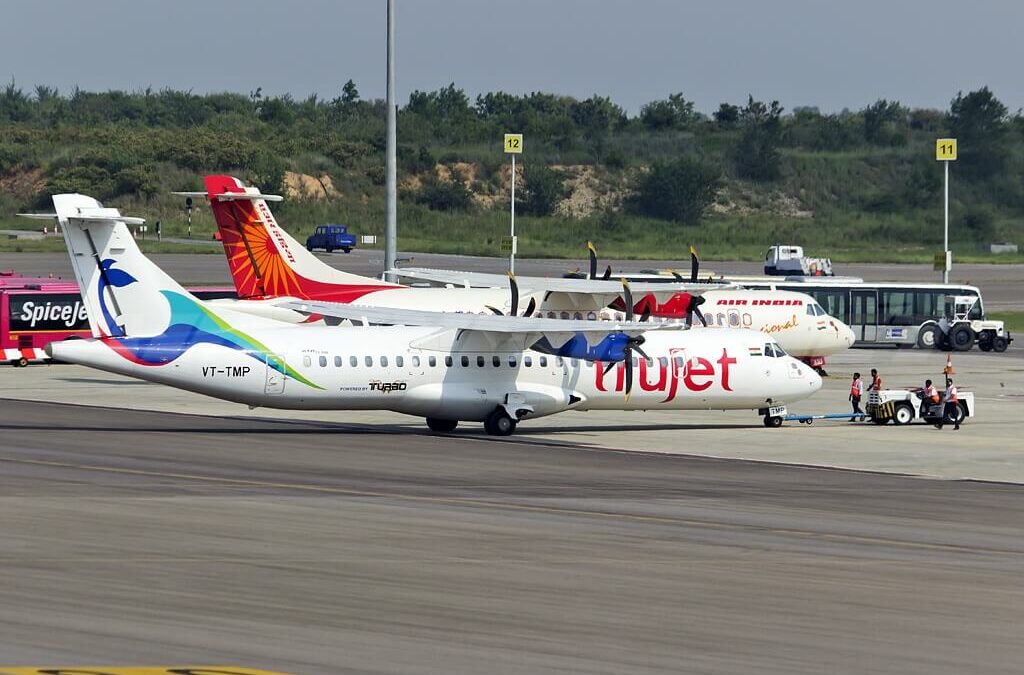 A source familiar with the situation tells Smart Aviation Asia Pacific two ATR 72-500s have already been deregistered and the third ATR 72-500 is in the process of being deregistered.

The aircraft are being repossessed, because the airline has been unable to meet its lease payments.

The Hindu Business Line reports, citing documents, that Elix Aviation had sent a notice to TruJet to ground three ATRs and applied to the Directorate General of Civil Aviation (DGCA) to take the aircraft off the India aircraft registry, so the aircraft could then be repossessed and returned to the lessor.

Vankayalapati Umesh, the managing director of Turbo Aviation, which manages TruJet, tells The Hindu Business Line that: “We are trying to get this [matter] resolved and we are paying Elix Aviation US$1.2 million.”

TruJet, which is based in Hyderabad, has encountered financial problems, something that has been widely reported in the Indian media. The airline, which has downsized its fleet and had only one aircraft left flying, suspended its operations completely this February, citing a need to raise funds.