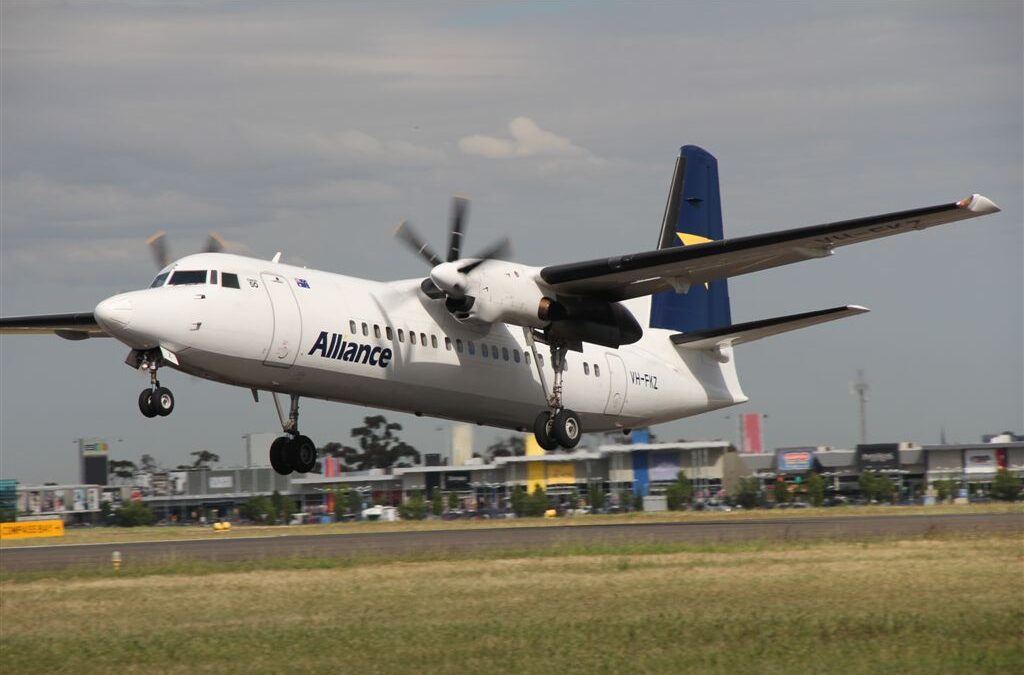 Australian charter carrier Alliance Airlines has agreed to sell its five Fokker 50 aircraft and related equipment for A$4.6 million (US$3.2 million).

Brisbane-based Alliance Airlines says in a statement to the Australian stock exchange that it today agreed to sell the five Fokker 50 aircraft and related equipment to an undisclosed buyer.

It says it will receive the A$4.6 million proceeds from the sale in the period July-September of this year. It says even though it has to write down the value of assets by A$12.1 million, sale of the aircraft and related equipment – namely spare engines, spare parts, tooling and ground equipment – will save it about A$4.4 million per year in crew, maintenance and other costs.

The airline says selling the five Fokker 50s rationalises its fleet around two types of regional jets: Fokker 70/100s and Embraer E-190s of which it has 37 and 20 respectively, with another 13 E-190s to enter service by January.

Alliance says the reason it had the Fokker 50s was to serve Olympic Dam in South Australia, but the runway there was recently upgraded to handle jet aircraft.

It says it could have kept the Fokker 50s to compete for some lower passenger volume shorter sectors, but decided this was non-core business. The airline also says its customers generally prefer jet aircraft and that it is more economical for Alliance to focus on its jet operations. The carrier will continue to operate its Fokker 70/100s for at least another ten years, it adds.

Qantas Airways announced in early May it has reached an agreement with Alliance to take full-ownership of the company.

The Fokker 50 is still used extensively in some developing markets in Africa, such as Somalia.