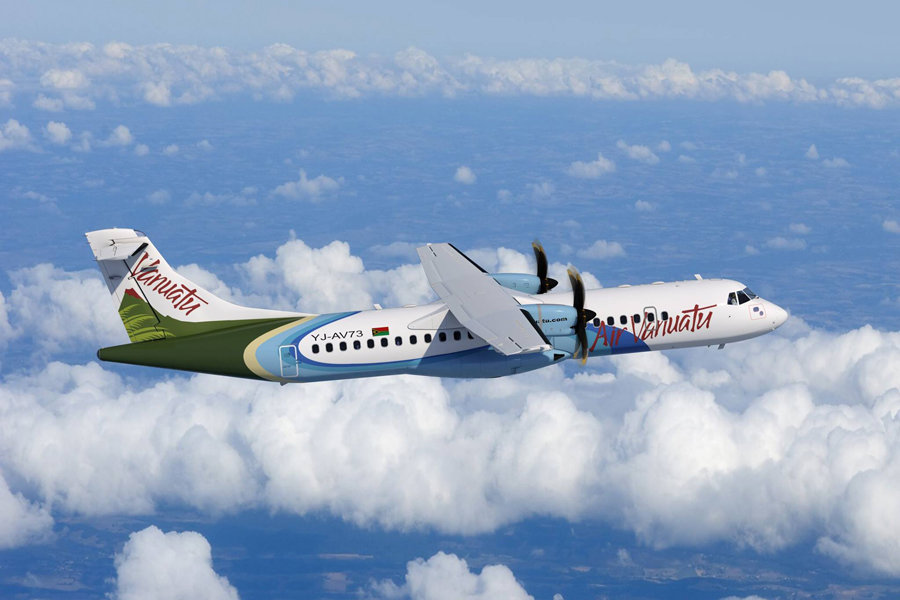 Air Vanuatu, which has faced challenges maintaining its flight schedule, is putting its only ATR 72 in for maintenance but it is adamant it can maintain air services on the country’s largest domestic route thanks to a wet-lease with Fiji Airways.

The Vanuatu national carrier says its ATR 72-600 was sent to a maintenance facility in Singapore. FlightRadar24 data shows the ATR 72-600 departed Vanuatu on 15 September and arrived in Singapore late afternoon on 17 September after stops in Cairns, Darwin and Bali.

Air Vanuatu only has one ATR 72 but said earlier this year it plans to add a second ATR 72 with financial support from the government.

In its latest statement the airline says it is wet-leasing an ATR aircraft from Fiji Airways so it can maintain services on the Santo-Tanna route, the country’s busiest, while its ATR is in for scheduled maintenance.

Air Vanuatu was also using its ATR to fly to New Caledonia’s capital Noumea and to the Fijian cities of Nadi and Suva, but says it is now relying on Aircalin and Fiji Airways to provide these services.

The national carrier has faced several challenges this year. It recently returned one of its De Havilland Aircraft of Canada Twin Otters to the lessor, leaving it with only two Twin Otters.

It is also negotiating with the lessor of its only Boeing 737, Aircraft Lease Corporation (ALC), to retain the aircraft and avoid repossession. The airline reportedly owes ALC monies.